TOGETHER, WE CAN CONTINUE OUR WORK

We are actively engaged with our agency partners to help them become sustainable, growth-oriented resources for their communities. We aid those in need by better preparing the non-profits who serve them.

The United Black Fund of Greater Cleveland, Inc. is the only Black federated human service organization in the state of Ohio. It was incorporated as a non-profit charitable organization in 1981. Signers of the Articles of Incorporation were the late Reverend Thomas E. Chapman, Roosevelt Cox, Esquire and Helen Summons.

Our founder, Judge George W. White, followed the concept of the United Black Fund of America founded in 1969 in Washington, D.C. by the late Dr. Calvin R. Rolark. The concept was that one organization secured financial support for other agencies servicing the Black community.

UBF of Greater Cleveland is the outgrowth of two earlier organizations; the Negro Community Federation founded by then Councilman George W. White in the 1960s and Blacks Organized for Social Services (B.O.S.S.) founded by the late Reverend Thomas E. Chapman in the 1970s as an outreach program for his church, Avon Baptist Church. In 1982 and 1983 respectively, B.O.S.S. provided funding of $15,000 and $11,000 to UBF to fulfill a goal of forming a fundraising organization that would meet unmet needs in the Black community and subsequently voted to dissolve the B.O.S.S. Organization. An agreement to become an affiliated and a federated agency with United Way of Greater Cleveland was reached with United Way Services in 1984.

UBF helps orgs to ensure they are:

Our Experience Leads to Success.

UBF’s mission has changed significantly from the days when we simply sought out local, grass-roots agencies that deserved our support of their mission. We now are actively engaged with our agency partners to help them become sustainable, growth-oriented resources for their communities. We aid those in need by better preparing the nonprofits who serve them.

Show that you care. 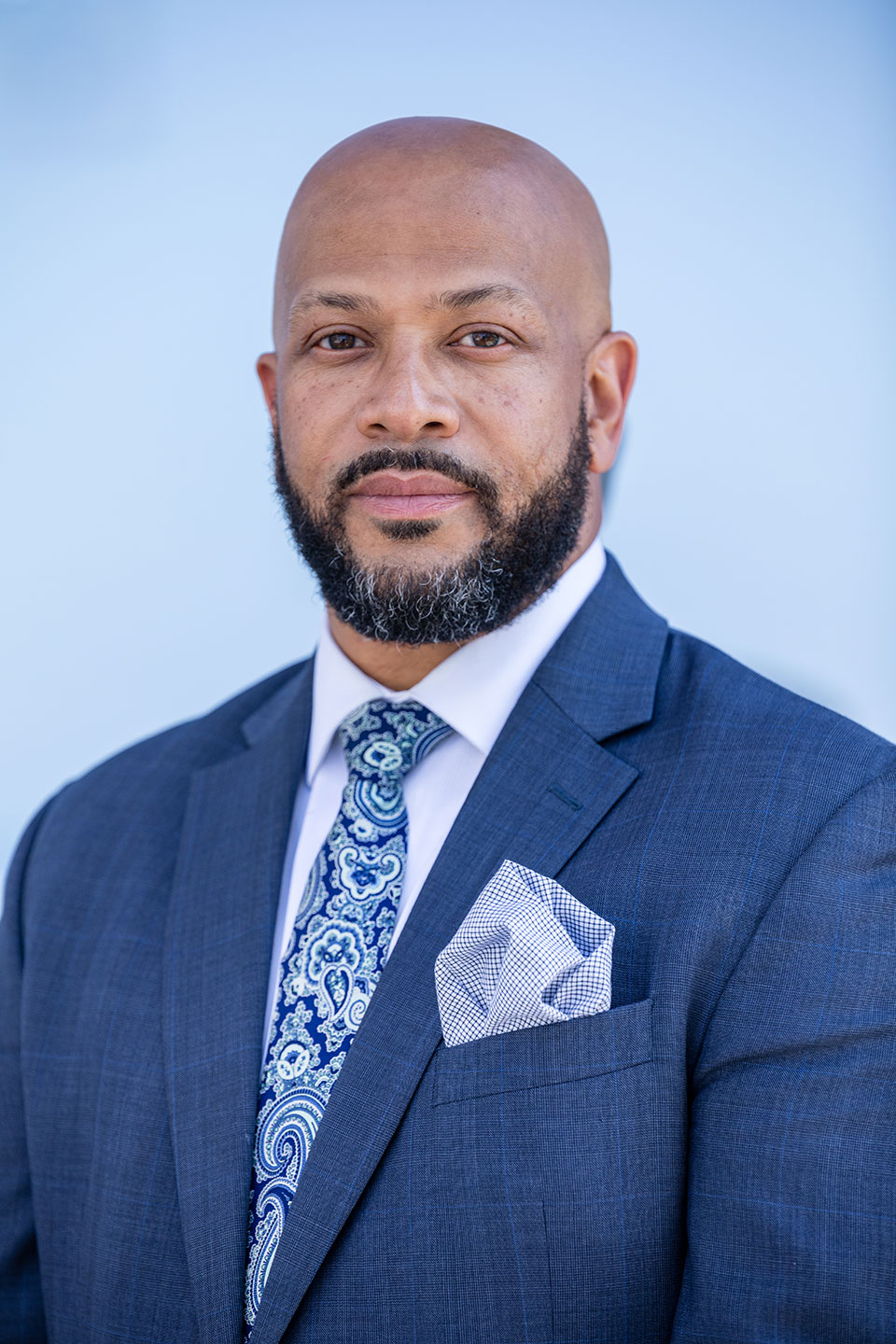 Cecil Lipscomb is Executive Director of the United Black Fund of Greater Cleveland, Inc. He received his undergraduate degree from Ursuline College, his MBA from Weatherhead School of Management, and certificate of nonprofit management from Mandel Center for Nonprofit Organizations at Case Western Reserve University.

Mr. Lipscomb recently completed 10 years of service as a board member for The Center for Community Solutions. This organization is the premier statewide resource for providing objective research, analysis and advocacy to improve the health, social and economic conditions of all Ohioans, with a focus on Northeast Ohio. In 2016, Mr. Lipscomb was appointed to the Board of Eliza Bryant Village, the oldest continually operating African American long-term care facility in the United States. He also serves as 2nd VP of the Board for Eliza Bryant Village. He assumed the leadership post at UBF in 2011, one of Cleveland’s premier grant funders. Prior to this, Mr. Lipscomb was Senior Director of Institutes at Cleveland Clinic and worked as Director of Fundraising for Case Western Reserve University’s School of Engineering. Before 2004, he worked in commercial and government sales, management and marketing in the telecommunications sector for 10 years with two Fortune 100 companies who eventually merged to create Verizon.

Mr. Lipscomb is married to his high school sweetheart Erica Lipscomb. They have three beautiful daughters, Sydney, Lauren and Cierra.

Agency partners are delivering services deep into the communities as they break down barriers for people in need.

I have the best job in the world working with Let It Ride youth as they seek to overcome the everyday challenges of their communities and realize their life goals.

I’ve been coming around since I was 11. In Let It Ride, I get to do things I don’t normally get to do: rock climbing, fishing, snowshoeing and tobogganing. I found my love for music participating in the music track.

UBF is a Godsend because of our small budget. We are able to help more patients who would neglect their visual health due to income and/or lack of insurance.

I simply hope to be the person I needed when I was younger. My goal is to use my experiences to recognize that 'look' in a child’s eyes and employ all of my resources to improve their current and future circumstances.